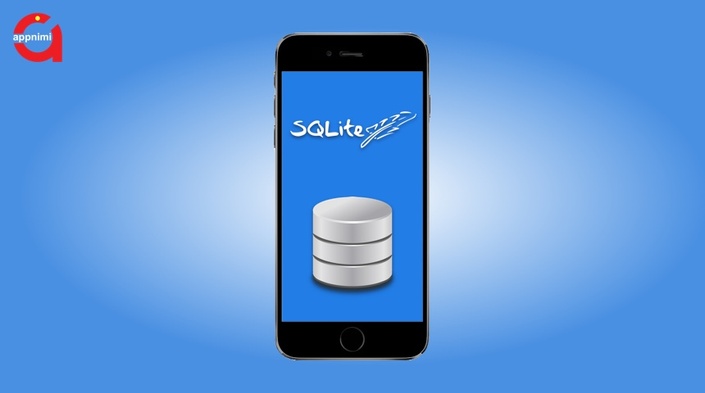 Learn to develop an App in Unity with SQLIte.<br/><small><strong>1h 56m<strong></small>

The coupon code you entered is expired or invalid, but the course is still available!

In this course you are going to learn how to add SQLite Support to your Unity Project or App.

You will learn about a Third Party Plugin with which you can add SQLite Support for Android, iOS, Mac and Windows Unity apps.

Also you will be learning how to add a database layer to a unity app.

You will also learning to write a Service class to serve data from Database to User Interface.

In the process you will also learn how to Explore the SQLite databases with a free database browser.

Overall you will be putting a base for your next stage to become a professional app developer with unity.

I will be your instructor for the course, I have developed around 100+ apps across 9 different platforms spanning around 15 years.

I have also taught around 40000 students globally how to develop apps.

So if you want to master non gaming app development with Unity, then I am the first and the only mentor across the globe who is teaching the same.

So Join this new revolution with me and Unity.

See you inside the course. 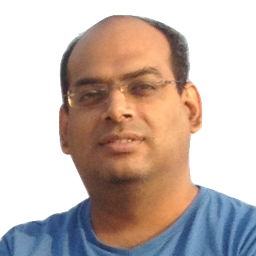 Has taught App Development to more than 40000 students from 150+ countries.

Some of the apps which stand out are Scrabulous, Zombie Lane, Millionaire City, Vokal (previously OkTalk), OpenClove & Travelyaari

He has used Technologies like Swift, Java, Objective-C, Android and Unity 3D to bring these app to life.

He also likes doing research on new technologies which can help programmers keep up with the ever evolving world of programming.

All these research eventually lead to development of new apps or a course.

On his journey as a programmer to an entrepreneur, he has learnt lot of digital marketing skills to grow his business.

He loves sharing these skills with those who would like to take their business & skills to the next level.

When does the course start and finish?
The course starts now and never ends! It is a completely self-paced online course - you decide when you start and when you finish.
How long do I have access to the course?
How does lifetime access sound? After enrolling, you have unlimited access to this course for as long as you like - across any and all devices you own.
What if I am unhappy with the course?
We would never want you to be unhappy! If you are unsatisfied with your purchase, contact us in the first 30 days and we will give you a full refund.
off original price!

The coupon code you entered is expired or invalid, but the course is still available!